A collaborative event with SDGBC, E2, and USGBC-LA to advance building decarbonization locally and at the Capital.

California’s building sector is responsible for a quarter of the state’s greenhouse gas emissions and decarbonizing our built environment presents a critical opportunity ripe for climate action. Over the last few years, state policymakers have made progress in tamping down building emission across California. And at the local level more than 40 cities and counties in the state have approved building codes and actions placing California municipalities at the forefront of national efforts to mitigate building emissions.

But significant work remains – especially in California’s existing building stock - and important opportunities are on the horizon in 2021, including the continued evolution of the statewide building energy code (Title 24, Part 6) and passage of ambitious building codes in the state’s largest cities. Please join the San Diego Green Building Council, E2, and USGBC-LA to learn more about the urgency to mitigate building emissions, what’s next at the state and city level, and the opportunities to advance policy and drive progress across California.

We will be closing out the event with breakout rooms and optional networking opportunities from 5:00 - 5:30pm.

Merrian Borgeson is a Senior Scientist with the Natural Resources Defense Council's (NRDC) Climate & Clean Energy Program. Merrian champions stronger climate policies by providing analysis and strategic guidance to help us shift to efficient, renewable energy. She works closely with policymakers and stakeholders at the state, regional and national levels.

Terra has a proven track-record of environmental leadership. She is fighting to protect our open spaces from sprawl development and our communities from traffic and congestion and implement a bold County Climate Action Plan to fight climate change and create new economic opportunities for local businesses and workers. 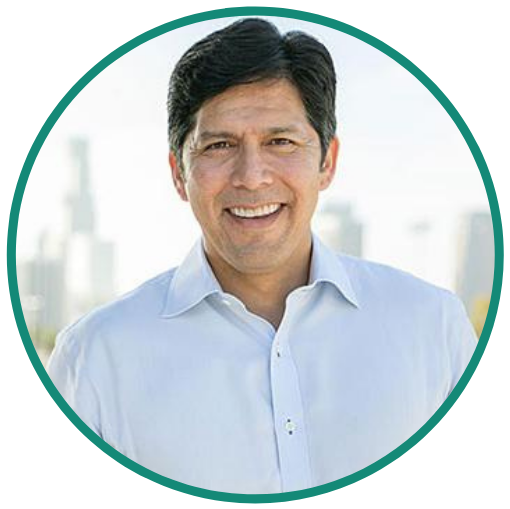 Kevin was elected to the California State Senate in 2010, and in 2014 he was elected by his colleagues to lead the Senate, making him the first Latino to serve as President pro Tempore in over a century.

During his time as President pro Tempore of the California State Senate, Kevin led the 40-member body to historic accomplishments to improve the lives of Californians, the state's environment, and economy for decades to come. Kevin secured more than $68 million to revitalize the Los Angeles River, $176 million to clean up toxic waste around the former Exide Technologies facility, funding for more than a dozen new parks, and $26 million to complete the Los Angeles State Historic Park. He appropriated tens of millions of dollars to make Los Angeles schools more energy-efficient through Prop 39, bringing relief to city taxpayers. Kevin also authored Proposition 68, to keep drinking water clean and open new parks throughout the state. As author of Proposition 2, he secured the largest financial investment to build permanent supportive housing for Californians experiencing homelessness, especially in Los Angeles. 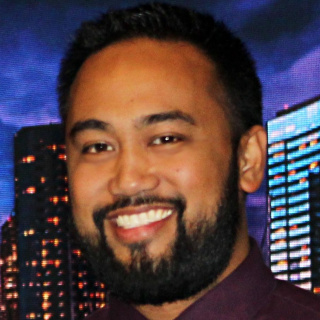